Reducing influenza’s impact on a community 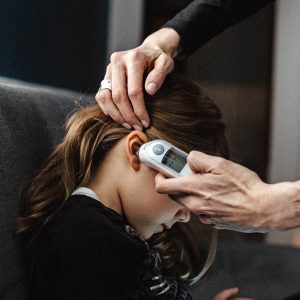 Viral infections like influenza can easily spread in K-12 schools, potentially compromising the health of the greater community. A warning system developed by researchers at the UW School of Medicine and Public Health may be key to keeping students, staff, and even parents, healthy during cold and flu season.

The Oregon School District Child Absenteeism Due to Respiratory Diseases Study (ORCHARDS) is an influenza surveillance system that tracks school absenteeism rates. UW-Madison researchers have been using it to monitor flu-like illnesses in the district for several years. The research shows that widespread flu activity in the community shows up one to two weeks after the flu appears in school children, so ORCHARDS aims to create an early warning system that tells when influenza is spreading. The proposed system uses rapid influenza testing and compares it with multiple established influenza surveillance systems. The study has expanded to investigate how virus transmission occurs within households. Should this system be found timely, it could translate to other school districts and settings to significantly reduce seasonal and pandemic influenza.